Compensation Changes Lead To Another Increase On Insurance Premiums


The Government’s decision to change the formula for calculating compensation payments for those who suffer long term injuries is estimated to increase insurance premiums by an extra £75 per year. 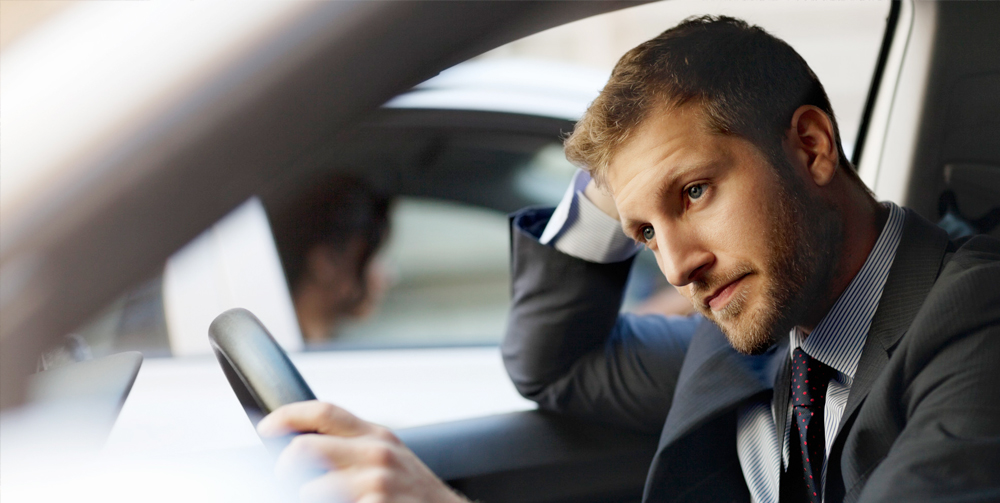 When an accident victim is given compensation in one lump sum, the discount rate reduces their pay out. To make up for the extra money they can invest the lump sum over many years.

According to the existing Law, the Government have no choice but to change the so called discount rate, reducing it from 2.5% to minus 0.75%.

The formula is based on gilt yields or the interest rate on government bonds. After inflation is taken into account the real return on the bonds becomes a negative.

Huw Evans, the Director-general for the Association of British Insurers, along with the insurance industry claimed the change is a ‘crazy decision’ by the Ministry of Justice. Experts say the formula change could put an average of £75 on top of insurance premiums and cost the younger driver as much as an extra £1,000 a year.

The ABI predict that up to 36 million individual and business motor insurance policies could be affected, but accident victims will benefit as they will receive higher pay outs.

“Claims costs will soar, making it inevitable that there will be an increase in motor and liability premiums for millions of drivers and businesses across the UK. We estimate that up to 36 million individual and business motor insurance policies could be affected in order to over-compensate a few thousand claimants a year.”

The decision is also predicted to cost the department of health an extra £1 billion due to personal injury claims against the NHS.

The Government will be launching a consultation into how the system can be made fairer.

If you require cost effective motor insurance then do not hesitate to contact Insure 24-7 and receive your free quote.