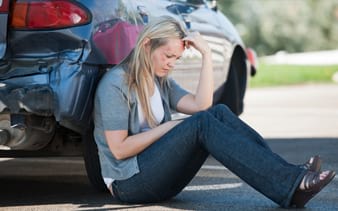 Hit & Run Accidents At Its Highest Numbers In A Decade


Insurers have called for a national campaign to promote accident responsibility awareness after a 2% rise in hit and run victims in the past 2 years. 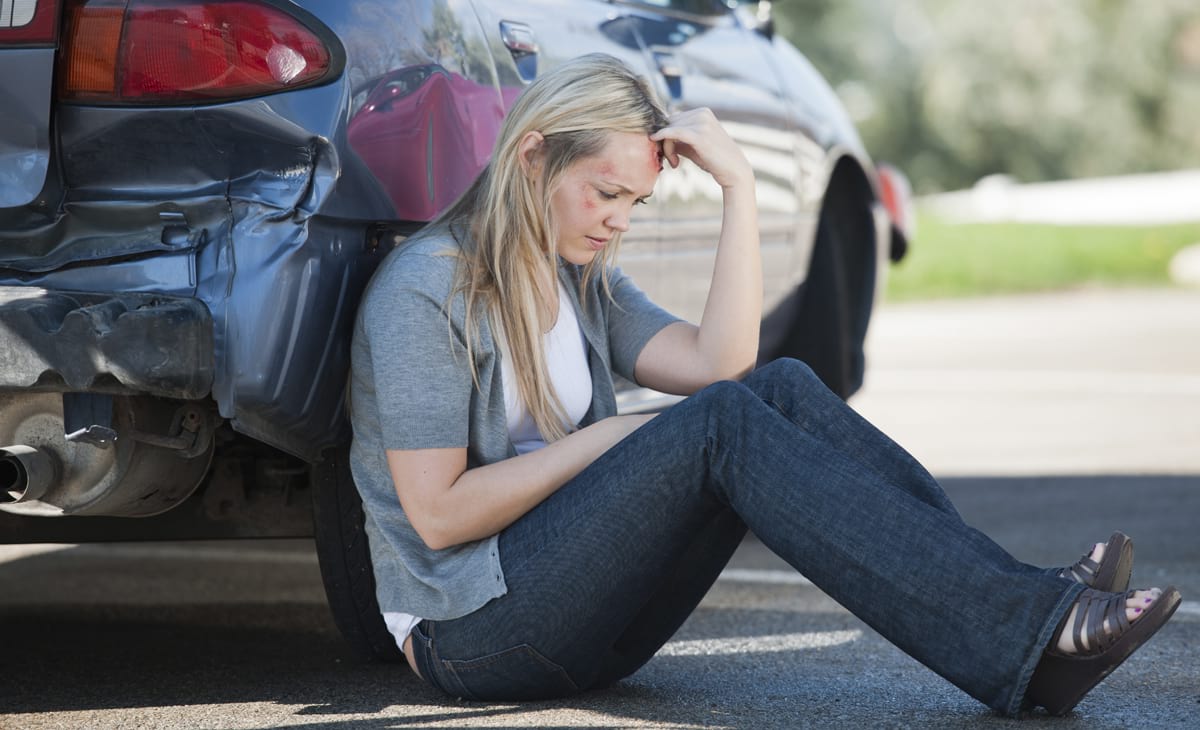 The number of serious road traffic accidents has declined however the percentage of accidents which are hit and runs are now at its highest number in almost a decade. Victims of hit and runs often suffer long term physical and emotional impacts.

This figure is believed to be down to the public’s perception of motoring offences not being ‘real crimes’. Drivers who are convicted for being involved in a hit and run said they were unaware of their legal responsibilities to report the incident or leave their details.

Section 170 of the Road Traffic Act 1988 states drivers involved in an accident must stop where personal injury is caused to somebody other than the driver of the vehicle or damage is caused to another vehicle, road furniture or certain animals (horse, cattle, donkey, mule, sheep, pig, goat or dog). They must also exchange details as appropriate, or report the accident within 24 hours.

Research by insurers and criminologists from The University of Leicester revealed almost 700 hit & run offenders admitted they were thinking about their own self-preservation or were under the influence of alcohol when they hit someone and many didn’t consider the incident to be serious to justify their failing to report the crime.

The report suggested ways to overcome the issue by giving more education about motorists responsibilities and what should be done in the event of an accident and developing simpler ways to report accidents such as apps.

“Hit and runs can have an everlasting impact on the victims and their families. We will be focusing on recommendations that help raise awareness and educate drivers about their responsibilities.”

Insure 24-7 provide tailored, low cost insurance policies to protect your vehicle. Get in touch today for your free quote.