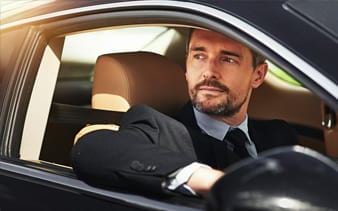 How Are Insurers Getting Around The EU Gender Directive?


Despite EU rules banning insurers from taking gender into account when it comes to calculating premiums, men are paying on average £101 more for car insurance. So how is this possible? 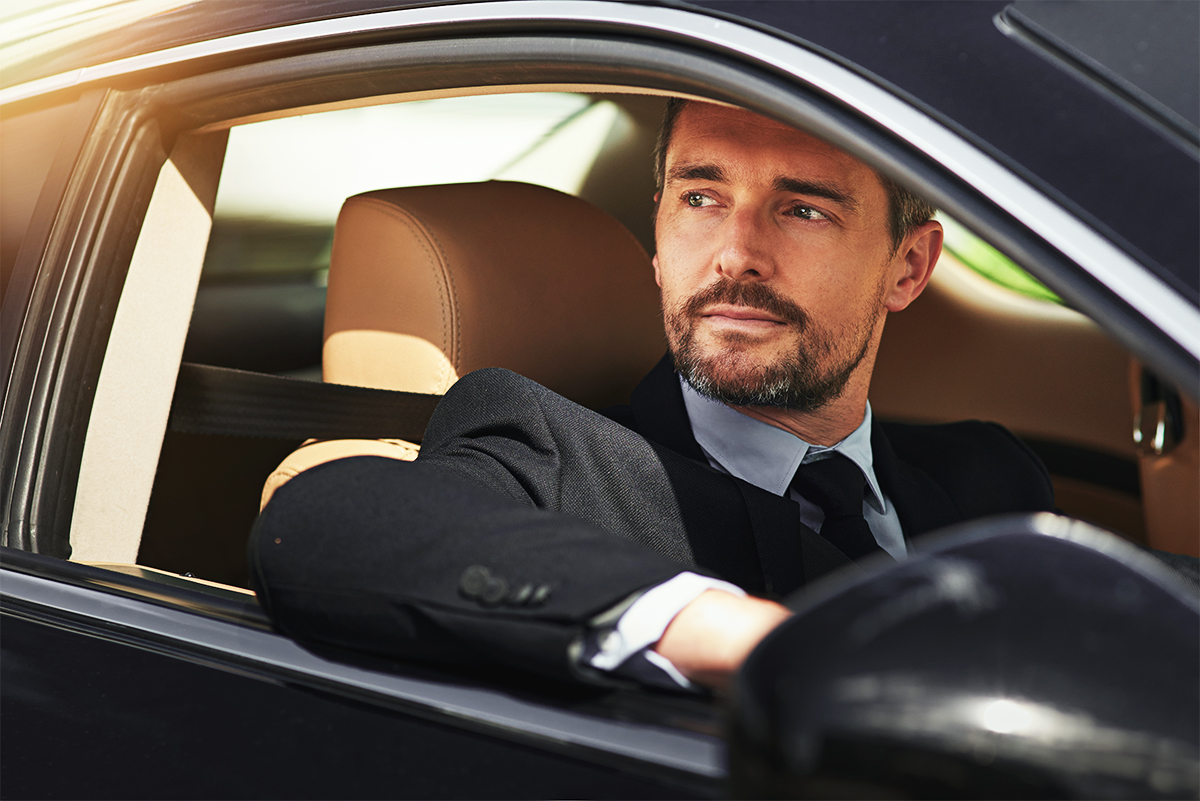 The gap between the cost of car insurance premiums for men and women is wider for the first time since the EU gender directive came into force in 2012.  The average premium for a man is £812 and for a woman £711.

The EU gender directive means insurers are banned from considering gender when calculating premiums however they can take into account wider risks.

So Why Are Men Paying More Than Women?

Insurers take into account the risks attached to a person’s occupation, how much a person drives, what sort of car they drive and whether it has any modifications.

Unlucky for men, on average men drive larger, higher specification versions and more expensive vehicles than women and this increases the cost of repairs if the vehicle was damaged which is reflected in the higher insurance premium.

Also, certain male occupations have a poorer claims experience meaning this occupation is more likely to claim on their insurance. . Men are also more likely to drive for work and drive more miles than women drivers.

A report conducted by moneysupermarket.com also revealed how certain male dominated occupations had the worst rates for drink and drug driving; Occupations in the building trade being the worst and midwives being the least likely.

Whereas women drive less miles, have less accidents and if they do have an accident they tend to be less serious than men’s accidents and on average women have fewer drink-driving convictions in comparison to men.

Insurers are not creating insurance premiums based on gender and are following the EU directive rules; however it is apparent that gender stereotypes and average figures on other data factors are causing the insurance premium gender gap to increase.

If you require motor insurance for your vehicle then contact Insure 24-7 today. We offer low costing insurance policies tailored to you.