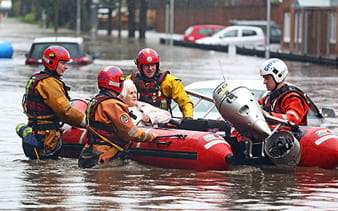 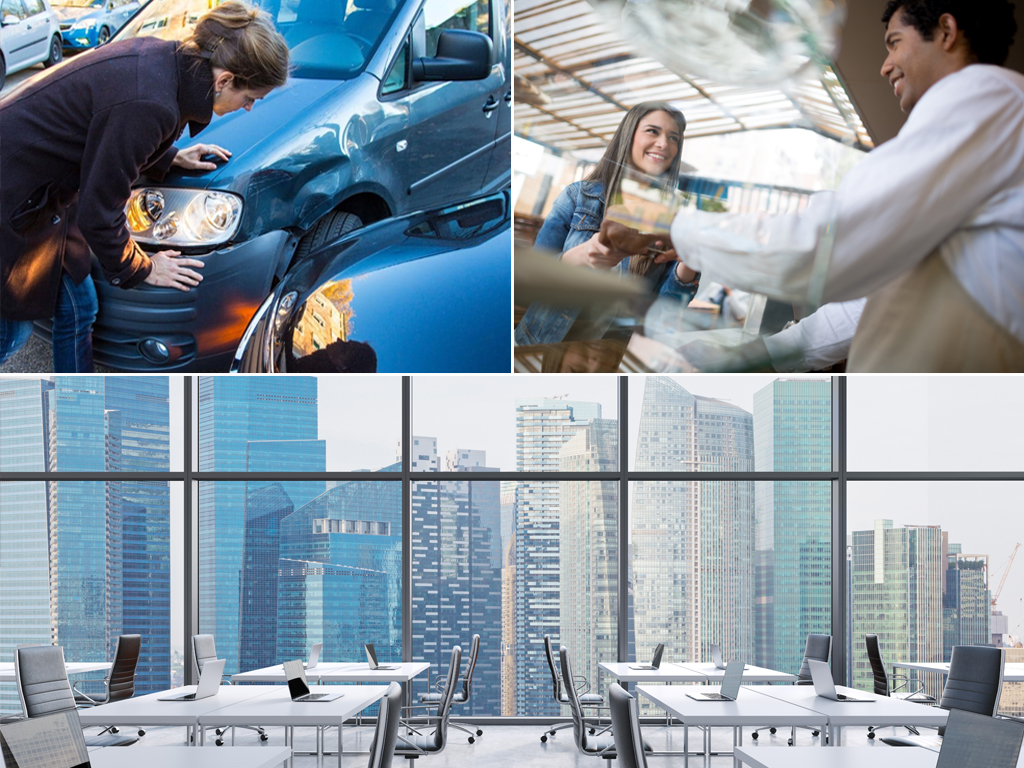 The Insurance Premium Tax applies to business, motor, property, pet and health insurance. It was introduced in 1994 at 2.5% and over the years this figure has steadily increased.

In 2010 the rate was just 5% and during the past 18 months the rate has increased a staggering 3 times. In November 2015 the rate increased from 6% to 9.5% followed by a rise in October to 10% and now another increase announced for June 2017 at 12%, resulting in IPT doubling in less than 18 months. On average, this results in households paying out an extra £51 per year on insurance bills.

Insurers and motor groups are far from happy about the announcement and claim the tax is directed at the consumers; a price they will have to pay when taking out insurance.

The hike will affect business owners as much as those who purchase individual premiums and will hit more than 50 million general insurance policies.

The latest hike is a blow to the freeze on fuel duty announcement as money motorists saved from decreased fuel prices will now be spent covering the increased motor premiums.

Recently the Government proposed to move forward with plans on the compensation clamp down and suggested motor insurance premiums will be cut by £40 to help lower the cost of increasing premiums, however the RAC have responded by confirming this is an unachievable saving as it has only been suggested by a small number of insurers that the savings made will be passed onto the customer; combined with the raised IPT car insurance premiums will continue to rise, regardless whether the Government proceed with the Whiplash reforms.

The latest IPT rise is expected to raise motor insurance premiums by £10 a year with young drivers suffering the most.

The increase is announced at a time when motor and home insurance premiums are rising and may lead to consumers being unable to afford insurance. This puts customers at risk of not purchasing the protection they need.

Already those living in recently flooded areas, even if not previously recognised as “flood areas” have seen their insurance costs rocket with some unable to get insurance at all. Many insurers have capped flood premiums due to the volume of pay outs from the winter floods in 2015 costing an estimated £1.3 billion.

Removing these “high risk” areas from aggregation means that those living in “non flood” areas have seen their insurance fall. Unfortunately this has left the door open for IPT increase via the back door, as it’s a reasonably unknown form of insurance and wouldn’t be noticed if the overall cost of insurance is falling.

Why Has The IPT Been Increased Again?

In the last budget the 0.5% IPT increase was specifically to cover the £700 million costs for funding flood defences after hundreds of insurance companies had to pay out claims for the tens of thousands of victims from the winter floods.

However, it has now been confirmed by a freedom of information request that the rise will not be put aside to build flood defences despite a report revealing up to 530 main infrastructures in England are still under threat from flooding. Instead only 1.59% of the 4.6bn treasury forecast during 2016/2017 will be put aside to spend on flood defences.

The reason behind the most recent rise; to pay for the Governments Infrastructure plans. Phillip Hammond focused on the housing crisis and stated how raising the Insurance Premium Tax was the way to raise revenue to fund spending commitments.

The new infrastructure funds include spending the funds on projects such as new roads, water connections and creating new homes. The government aims to have 1 million affordable homes to by 2020.

As insurance premiums are set to only continue rising, now is the time to purchase competitive insurance for your needs. Insure 24-7 offer motor, property and business insurance that can be tailored to best suit you. Contact Insure 24-7 now for a cost effective quote.