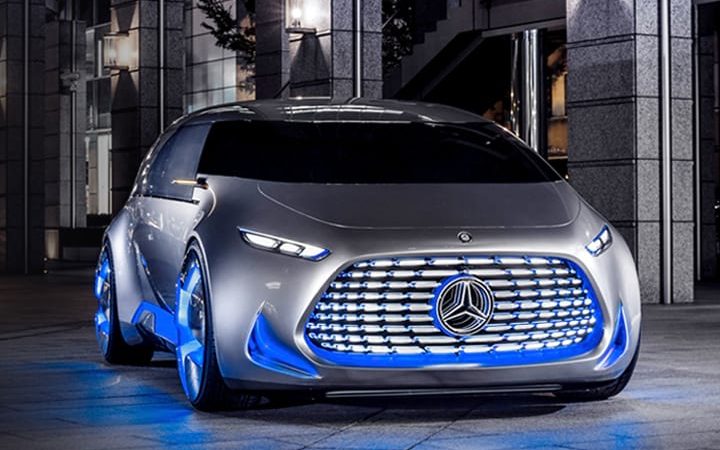 
It has been the debate surrounding autonomous cars since the go ahead, if a pedestrian stood out in front of the moving vehicle, would it swerve putting the driver at risk or would it hit the pedestrian?

Senior Mercedes-Benz safety manager Christoph von Hugo commented on the topic “If you know you can save at least one person, at least save that one. Save the one in the car.”

The comments confirm that if the driverless Mercedes-Benz F015 was involved in a collision with a pedestrian, the car wouldn’t put the occupant at risk to avoid impacting the pedestrian.

The self-driving vehicles are programmed to improve road safety and save lives by removing human errors. However, the ethical issues that are raised with driverless cars are they take out the human element to dilemmas. Around 90% of traffic accidents involve human error.

The company revealed the at the instance of a collision, the technology would focus on reducing the speed of impact. David McCarthy, senior manager for communications discussed what would happen if a child was to run out in front of the car.

“Your immediate reaction is to apply the brakes and steering. Our systems do the same but take into account – are there cars in other lanes? If you take evasive action, you may well hit that car, which might push you in a different direction towards the pedestrian.”

Mercedes are in the process of developing level 4 and level 5 driverless cars; fully self-driving. The cars are estimated to be on the roads in 5 to 10 years. David McCarthy stated the cars would reduce the number of collisions drastically.