How Can Your Location and Occupation affect Car Insurance Premiums?


It’s a well-known fact that insurers may determine your car insurance premium based off complicated algorithms that take into account more factors than you would ever imagine.

This may become confusing if you are not fully aware of exactly how premiums are calculated, or which aspects are deemed to be the most influential when determining your car insurance premium price.

Insure 24-7 has composed this article to help you understand why profession and location are arguably the two most significant factors when it comes to assessing your premium, as well as explaining the controversial subject of ECJ gender ruling in the insurance world.

In December of 2012, the European Court of Justice introduced a new piece of legislation which forbids car insurance firms to alter premium prices based on the gender of the individual, due to men typically being charged a significantly higher amount than women.

Does Gender Still Matter when it comes to Insurance Premiums?

The change was implemented so that insurers are encouraged to take alternative factors into consideration, and assess the risks of an individual’s driving behaviour more fairly and precisely when calculating car insurance premiums.

Men were originally deemed to be riskier drivers, owning larger and more expensive vehicles which will cost insurers more in the situation of a payout.

A report by Moneysupermarket also revealed the link between occupations and drink or drug-driving convictions, showing that 8 out of the worst 10 professions most likely to be convicted are in the building trade with scaffolders thought to be the worst. The building trade is majorly dominated by male workers.

Midwives were said to have the lowest number of drink-driving convictions on average – predominantly a female profession.

Kevin Pratt, from Moneysupermarket, told the Guardian, “Women tend to drive fewer miles, have fewer accidents and the accidents they do have are less serious, and they have fewer convictions for drunk-driving”.

The only female-dominated profession which is associated with costly insurance premiums is said to be social workers and it is predicted that this is due to the nature of their work involving making home visits to clients in relatively deprived areas, as economist Dr McDonald has suggested.

Which Occupations Have the Most Varied Insurance Premiums?

Following the introduction of the EU Gender Directive, insurers were urged to consider alternative and more concise data which accurately reflects an individual’s attitude towards driving, such as an individual’s profession.

Those who work in the jobs below pay the most on their insurance premiums:

The above careers are thought to produce the riskiest drivers due to their jobs being fast-paced and their lives are predicted as being somewhat chaotic.

Professional footballers, for example, are often predicted to own fast, expensive and glamorous cars with multiple additional modifications from a young age – as well as having an image problem when it comes to safe driving.

Those deemed to be the safest drivers tend to work in the following professions:

These job categories are assessed as producing the lowest-risk drivers as the nature of their work requires more care and attention to detail.

How Important is the Wording? 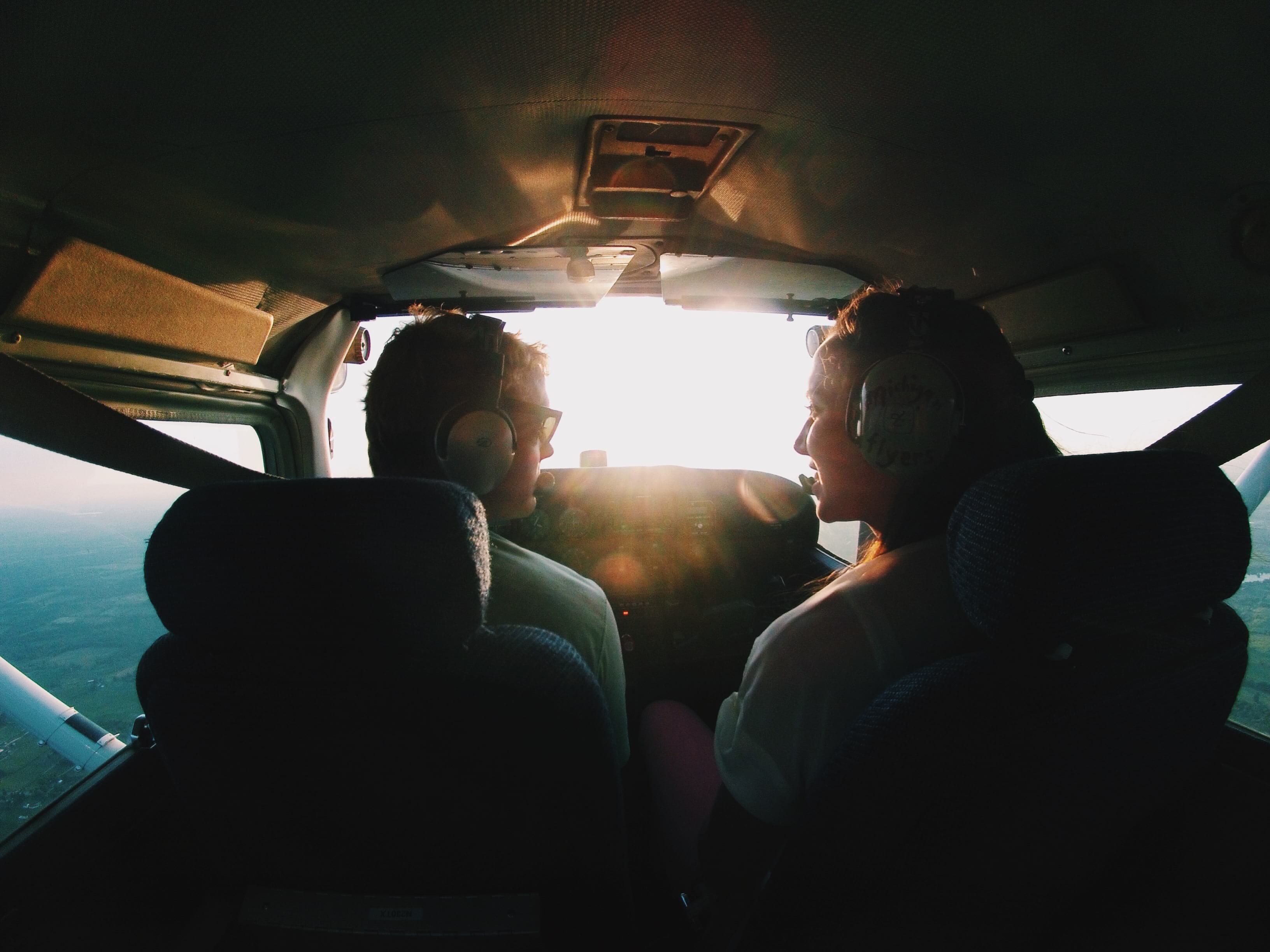 Being dishonest to your insurers regarding your job could cause them to cancel your policy, thereby leaving you uninsured and to drive an uninsured vehicle is a serious criminal offence.

However, when applying for your premium you may notice plenty of job titles that sound remarkably similar to what you do – and they are being charged less than you.

For example, say you declare yourself as a chef to your insurers; you would be expected to pay around £800 on your premium. Yet, if you labelled yourself as a ‘kitchen worker’, that steep premium would be reduced by roughly £100.

How Does Location Affect Price?

As you may have guessed, location is another important factor used to determine your premium price.

When calculating your premium, postcodes are typically taken into account and it is the more built up and urban cities which tend to cost you more on your insurance.

This is due to most cities and largely populated areas having higher rates of theft, vandalism and other types of criminal behaviour which ultimately may put your car at risk of being damaged or stolen, whereas the quieter and more rural locations typically have lower rates of crime, and this will be reflected in your insurance premium.

In a survey by SmartWitness Incident Cameras, in which they analysed differentiating premium costs in relation to a driver’s postcode, they revealed that Bordesley Green in Birmingham (remarkably close to the area where Channel 4 filmed their ‘Benefits Street’ documentary) is the most expensive place to insure a car out of the entire UK.

Some of the cheapest locations for car insurance include Aberdeen and Cambridge – with the cheapest premium in Aberdeen totalling only £157 annually, in comparison to a whopping £1,101 per year to insure the very same car in Bordesley Green.

Vigilance when looking for an appropriate car insurance policy will never become unimportant.

You are entitled to explore your options and shop around for the cheapest premium, as well as thoroughly checking you are opting for the suitable level of cover (not over-insuring).

At Insure 24-7, our brokers are able to offer a wide range of insurance products to both professional and personal clients.

Please do not hesitate to contact our team of motor insurance brokers if you have any queries whatsoever or are looking to obtain a free quote.