What Should Terrorism Insurance Cover and Why is it Vital for Businesses?


When you buy insurance for your business, you must consider all of the possible situations which could wreak havoc on your company, and consequently ensure that you are protected from such risks with the appropriate coverage. Back in 1993, the government implemented a scheme known as Pool Re which was set up in conjunction with the UK insurance industry, designed to financially compensate businesses that face damage as a result of terrorism.

It was created urgently following the IRA bombing of the Baltic Exchange building one year earlier and has since paid out claims of more than £600m.

It is a widely recognised scheme and has a mile-long list of participating and credible insurers including AXA and Aviva, however, it does fall short in one way.
Pool Re was created 24 years ago, and at the time, the reality of terror attacks was very different to what it is now.

Their policies only provide reimbursement for physical property damage, which made sense during the early 1990’s when terror attacks commonly involved the detonation of bombs, for example, the 1993 Bishopsgate bomb and 1996 Manchester bomb, which caused £1.5bn worth of damage combined.

This is no longer the case in 2017, where a terror attack could now be carried out in a range of ways and can create many more complex issues for businesses aside from structural damage.

It is an appalling but incredibly true fact that terrorists are causing harm in more creatively cruel ways in comparison to the 1990’s. Their main goal no longer seems to involve physical damage but rather to create an ambience of fear and target innocent civilians.

An example of this would be the London Bridge terrorism attack which occurred back in June and saw eight people killed plus a further 48 injured. Three terrorists went on a rampage around the Borough Market area, wielding knives and stabbing civilians, before eventually being shot dead by the police.

The Aftermath of Terrorism for Businesses

Unsurprisingly, Borough Market temporarily shut all of its 153 stalls in the aftermath of the attack.

Many of these small businesses are still in negotiations with their insurers over what compensation they should be entitled to, as the vast majority will have suffered great financial loss – but very few actually faced material property damage.

A lot of the market stalls sold fresh fruit and vegetables or meat products, meaning that when the area was closed off for police investigations, some business owners lost thousands of pounds worth of produce. 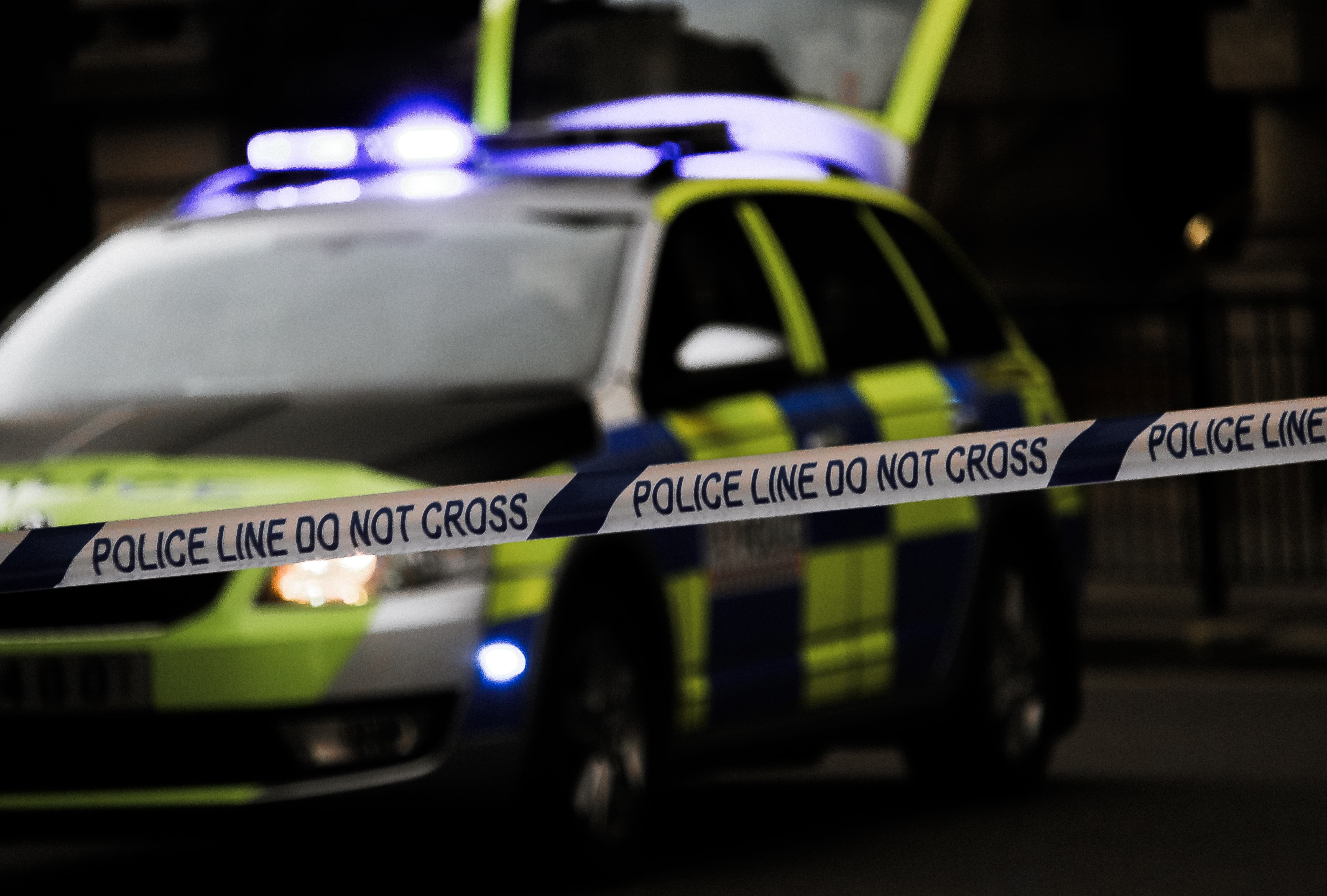 One butcher’s stall, known as Cannon and Cannon, have estimated their losses to be around £30,000.

In addition to this, the simple fact that the Market was vacated for over a week would’ve created a major financial burden for small business owners who had absolutely no say in the decision to close.

There was also the concern that such an unprecedented attack would lead to a drop in the number of customers visiting the market, due to the perceived threat of a similar incident happening again, and this would significantly impact the business of London’s oldest market.

For some businesses, a week of zero profits being made and additional spending on buying new produce could’ve been devastating for them – made only worse when their insurers refused to pay up.
Nick Stokes, who is the co-owner of the Gourmet Goat stall within the Market, was infuriated when his insurance firm refused to reimburse him, saying “There has been no empathy from them whatsoever – they keep finding loopholes”.

He went on to explain that finding insurance for market stalls is hard, to begin with, as his business is not “bricks and mortar”, but still an incredibly important part of his livelihood and his main source of income.

It is predicted that Gourmet Goat faced a loss of around £9,000. 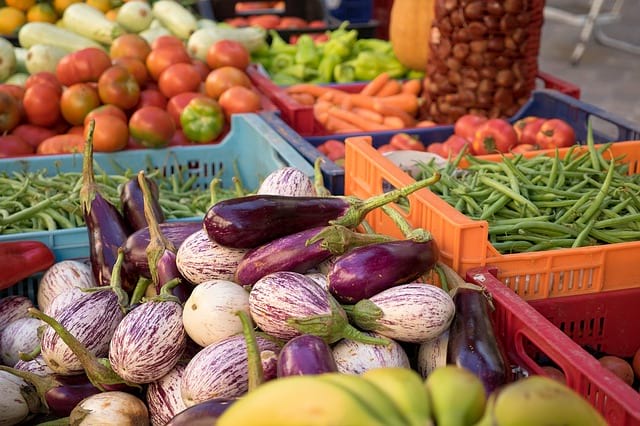 Some insurance policies will have fortunately paid out (albeit reluctantly), but it is more than likely that the businesses which faced property damage will be the only ones to receive this.

Insurance firms all across the UK are being encouraged to alter their terrorism cover policies to include the more complex issues which arise for a business following a terror attack, and even the CEO of Pool Re, Julian Enoizi, has backed up this statement.

He said, “The insurance industry is reacting because it is seeing something it hasn’t envisaged and is trying to ensure the gap in the cover – not an on purpose gap, a gap that has emerged – is closed as quickly as possible”.

Another issue with the Pool Re process is that due to it being a government-backed scheme, no claims can be settled by insurers until the Chancellor Philip Hammond publicly confirms that the incident was an act of terrorism.

Darren Henaghan, who is the managing director of Borough Market, has commented that he too strongly believes the insurance industry should change their rules, saying “There’s already been one tragedy in the market and we want to avoid another. I’m not criticising the industry, just that things are different now”.

“Any financial support from the government to help them get back on their feet would be very gratefully received”, he added.

The Association of British Insurers have urged the government to extend their Pool Re scheme to include coverage for business interruption in certain circumstances.

What is Business Interruption Insurance?

Business interruption insurance is a unique kind of policy which proves to be crucial in an event such as a terror attack, especially for smaller businesses like the Borough Market traders.

In the US, it is compulsory for all brokers to offer comprehensive and affordable business interruption insurance designed to alleviate the financial consequences of a terror attack.

This law came in under the Terrorism Risk Insurance Act (TRIA) 2002 following the serious $40bn worth of devastation caused by the 9/11 attack, and we think it would be entirely worthwhile to implement similar rules within the UK insurance industry.

Having this coverage will make it much easier getting your business back on its feet following an abrupt incident which leaves you unable to operate, and you will be financially reimbursed for any difficulties you have faced due to a lack of trade. 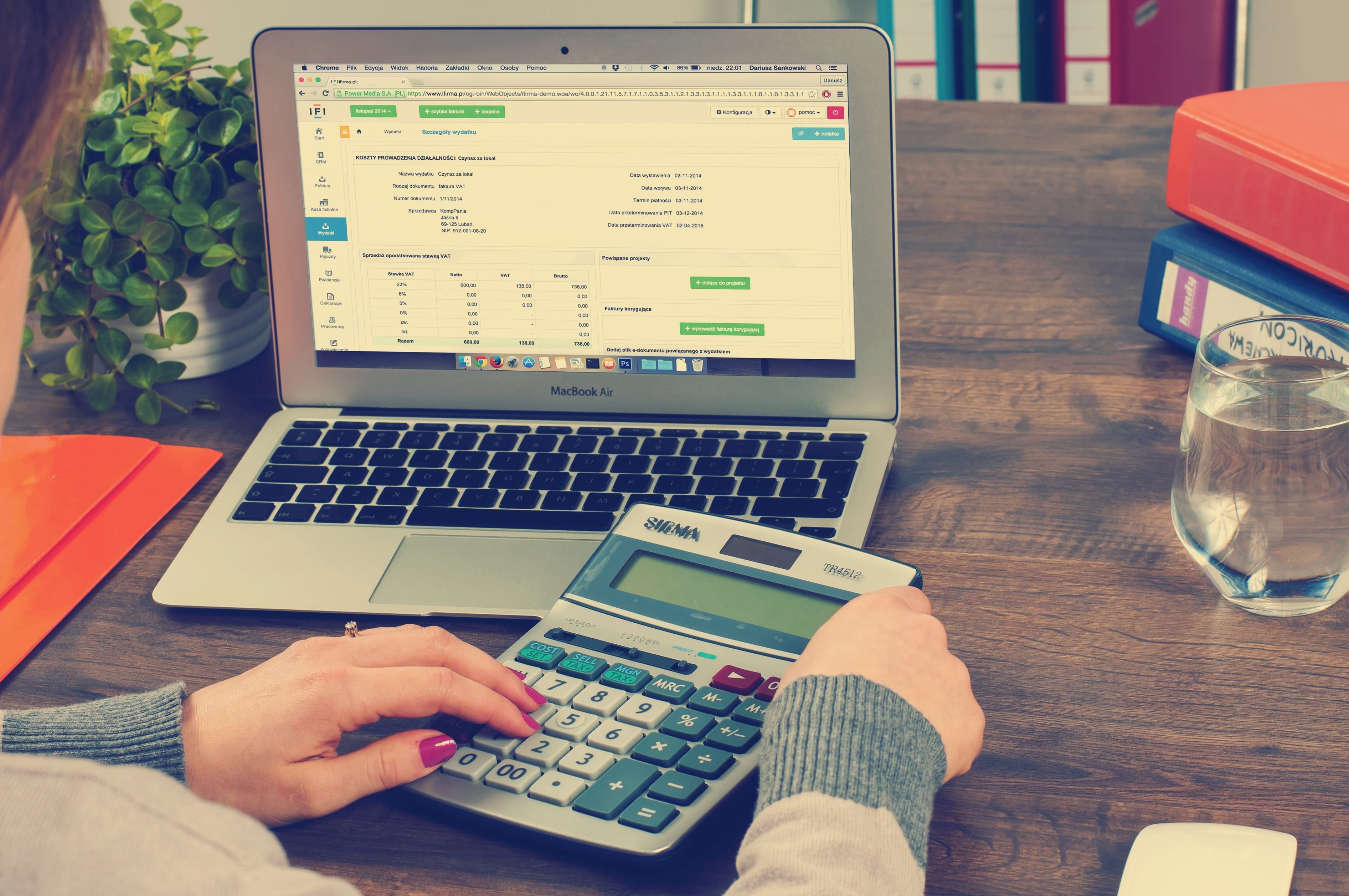 Some business interruption policies may also stretch to include loss of revenue due to a data breach or cyber-attack.

Issues such as employee wages, reconstruction expenses and reduced income are all examples of what will be covered by business interruption insurance, and Insure 24-7 are proud to say we offer this hugely beneficial type of policy to our clients.

As part of our 365 range, we are offering unique and affordable policies for both business and personal insurance including professional indemnity and cyber-crime insurance.

Please feel free to get in touch with one of our dedicated brokers should you be interested in obtaining a free quote today.