Insurance Fraud is a serious crime which costs the insurance industry close to £193 billion a year. It occurs when claimants exaggerate or create stories of accidents and make themselves look like victims in an effort to receive a higher payout from their insurers.

As much as insurance firms are doing their best to crack down on these fraudsters, some people are still finding ways to quite literally cheat money out of the system with utterly bogus stories and set-ups.

Here are three of the most notorious insurance scams to date which may have left the offender feeling successful for a fleeting moment – only to be caught out not long after. 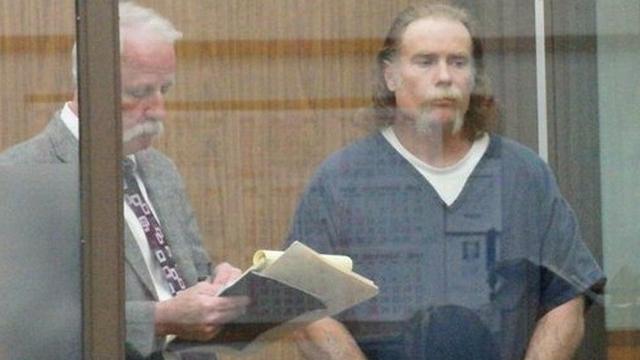 Some people never cease to be dependent on their parents, even well into adulthood, but 53-year-old Marc Thompson took this to an extreme level back in 2002 and did something most of us would consider to be purely heartless.

Thompson was in crippling debt, and in an act of thoughtless desperation, he torched his home to the ground with his 90-year-old mother inside, claiming the $619,000 home insurance payoff.

His mother, Carmen Thompson, died of smoke inhalation and her death was at first identified as suicide which is precisely what Marc had intended.

Thankfully, he was caught out once authorities learned of his financial issues and discovered he had hidden a significant portion of his insurance claim in a bank account in Curacao. Said bank account had been created in an attempt to hide money from his ex-wife in 2000, which are not the actions of an honest man.

The debt which motivated Thompson to commit such a sociopathic act was a hefty $672,000. He ended up actually being $5,300 short of clearing his debt and filed for bankruptcy in 2003. When all of this suspicious behaviour came to light, it took the jury a modest three hours to rightfully convict Thompson of his atrocious crimes and he is currently serving 190 years in prison. 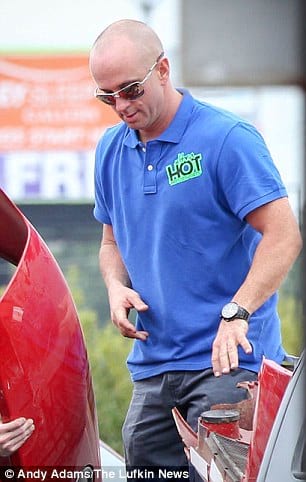 Arguably one of the least thought out insurance scams, earning its notoriety due to a large amount of money involved and the undeniable bad luck of Andy House.

House was a luxury car dealer, and in 2009 he drove his $1 million Bugatti Veyron into a swamp in an attempt to collect a staggering $2.2 million insurance payout.

He claimed a pelican almost came into contact with his car and he quickly made an effort to avoid it, causing his car to swerve off the road into a nearby swamp. The car was eventually completely water logged and the engine was left unfixable due to being left on in the water. House justified this action by stating he was ‘being bitten by mosquitos and couldn’t turn the engine off’.

The Bugatti Veyron is an extremely special car. Only 300 were made in 2006 and it is capable of accelerating up to 253mph. Unfortunately for House, a passenger in a nearby car, who was a fervent admirer of luxury automobiles, noticed the Bugatti and began recording it on his phone.

Unbeknownst to him, he had effectively ruined House’s plot as there is clearly no pelican in the video.

In fact what the witness recorded could be deemed very bizarre, someone calmly driving one of the rarest and fastest cars in the world into water, making no effort to brake. The clip was uploaded to YouTube and used in the lawsuit against House.

With such prominent evidence of insurance fraud, he was sentenced to 20 years imprisonment.

One of the biggest insurance scams in UK history which left the nation shocked. 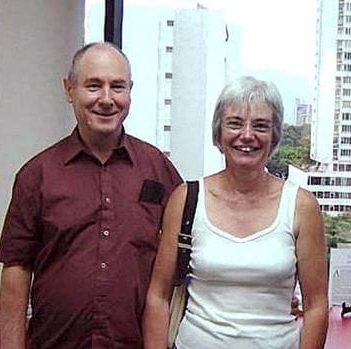 In March 2002, John Darwin went on a canoeing trip in Hartlepool and mysteriously disappeared, leading the police and his two sons to believe he died in a fatal accident.

It wasn’t until 2007 it came to light that actually, Darwin was alive and had been hiding in a bedsit before escaping to Panama in 2006 with his wife Anne Darwin, who had been lying about the death of her spouse the entire time.

Anne had been the one to claim her husband’s life insurance, totalling at almost £700,000. With this money, the couple then went on to live a lavish lifestyle including purchasing a £200,000 estate in Panama.

After returning to the UK, John turned himself into the police claiming to have suffered from ‘total amnesia’ in an almost laughable attempt to get his life in the UK back. The police already had reason to suspect Darwin was still alive for several reasons, one being a work colleague of Anne’s overhearing a phone call between her and her husband.

However, when a photograph of the couple buying property in Panama surfaced the suspicions were confirmed and it was blatantly obvious the couple were guilty of fraud.

John and Anne both received a 6-year jail sentence despite Anne pleading not guilty, causing the police to brand her ‘a compulsive liar’.

The couple have since divorced; John is now residing in the Philippines and Anne has published a book highlighting her side of events, as well as repairing the tender relationship with her two children whom she lied to for five years regarding the death of their father.

Insurance companies are there to help victims seek justice, not to be quite literally robbed by clients.

If you have any queries whatsoever about insurance or how to get coverage, please contact Insure 24-7.